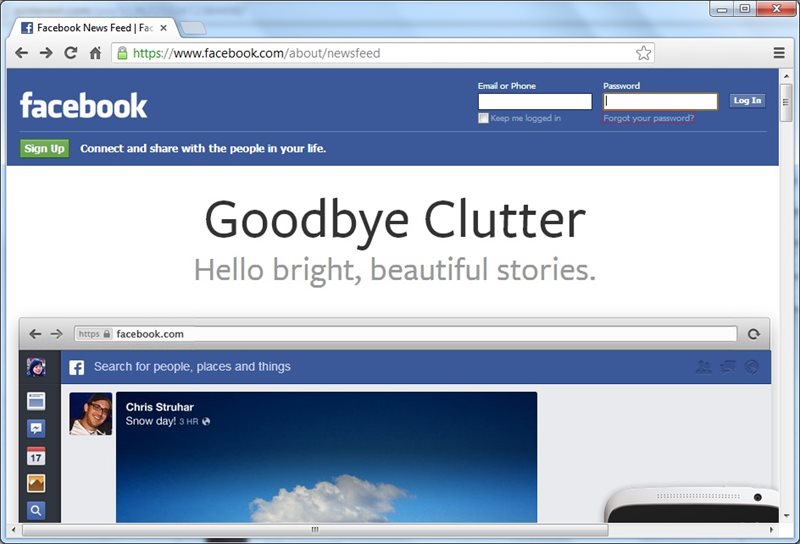 When Facebook introduced the newsfeed way back in 2006 it was greeted by many as an invasion of privacy and most people did not “like”.  But it is now the central component of Facebook and even minor tweaking can have wide ranging effects.

Facebook held a press conference yesterday introducing its redesigned Facebook feed. Usually a redesign of a site, even one as large as Facebook, doesn’t make the front page of every tech blog. But in this case we are talking about the primary feature of the world’s most popular website, so users and marketers are very interested to know how they will be affected.

How to get more out of the web redesign

Although the fundamentals remain the same Still, there are ways you can get more out of this new revamp. Although the new layout is not accessible to the public yet - you can only request an invite at this time - with the product showcase and announcements we can see what you need to do to succeed.

Facebook seems to be taking a conservative approach with this revamp. If you look at the history of changes to the news feed, this one ranks much lower in terms of importance compared to the introduction of Ads or the EdgeRank algorithm.

How do you feel about the redesign? Let us know on our Facebook fan page or via Twitter!