Google launches another social network, so what's different this time? 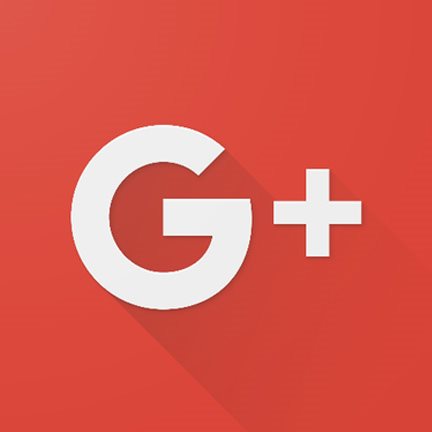 I was recently honoured to be invited to join Google+, which of course I accepted immediately! This will mark the 3rd time I sign up for a Google social network. Will this one be a winner?

Google wave and Google buzz never made a dent in Facebook's market share, but the company is taking another crack at social networking just the same.

Familiarity
They're not trying to create a huge paradigm shift. Google wave was really hard to explain conceptually and had trouble gaining traction because it was so different. Google+ is the incremental Facebook update that never happened. It addresses a number of gripes Facebook users have. Google didn't invent the search engine either, it just came out with the best one at the time and everyone jumped ship.

Privacy controls
Facebook has been slowly chipping away at already limited privacy controls over the years and many users don't appreciate that reality. Google+ circles is a great incremental improvement that really allows better control over your personal information being broadcast.

Exclusivity
Google must have re-watched “The social network” because they seemed to have been reminded of an important part of Facebook's initial growth. Much like they did with gmail, Google+ was launched on an invitation only basis which gave it a certain cachet, but also made people want to share the privilege.

Enthusiasm
The problem with Google Buzz is that is never actually garnered any ‹‹buzz››. Google Wave didn't really seem to get anyone excited either, despite claims that it was revolutionary. But there is definitely a different feel to this launch around the blogosphere, which has largely welcomed the product positively.

Timing
There is some evidence to indicate that Facebook has started to peak, especially in early adopter locales. It's not impossible that it might even collapse like other social networks of the past. The timing might be perfect since Facebook's last update to chat and Skype integration was a weak counterweight to the Google+ launch, and momentum in general was stalling a bit prior to that. Google+ is perfectly placed to liven up the waning in the site and push Facebook further in that downward direction.

Will all this add up to Google becoming king of the hill? No one knows for sure, but the right now it seems to be growing faster than any other social network in history, and many companies are waiting to create corporate profiles once they are permitted – so there is a lot of room to continue growing at a record pace.

Note to our regular subscribers: We won't be publishing a 2nd Montreal web design events for July. We surveyed the landscape and there just weren't enough significant events in Montreal to merit another edition.