Microsoft's web dominance that could have been 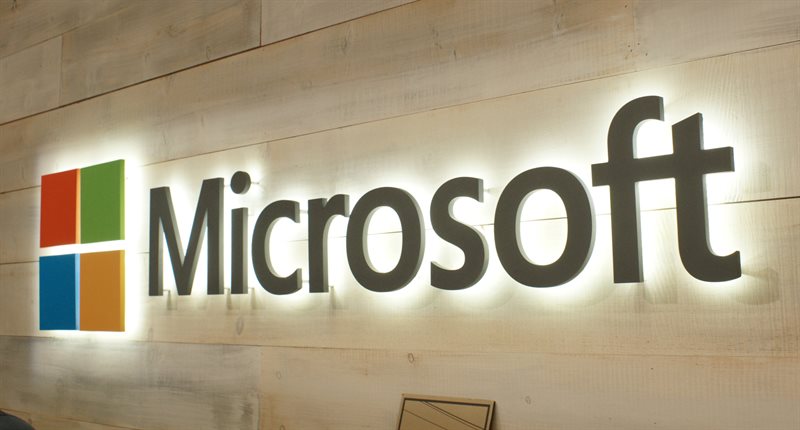 With the immense benefit of hindsight, here is what Microsoft's web presence could have looked like had it not faltered.

In 1998, then Microsoft's CEO Bill Gates said: "[Technology companies] are subject to complete changes in the rules. I know very well that in the next ten years, if Microsoft is still a leader, we will have had to weather at least three crises."

Most people would agree, 10 years later, they most certainly are not the leaders. And that thee three crises Gates predicted were: open source software, mobile and the web.

For the most part it has managed to fend off the first through (dis)information campaigns, software patents, litigation by proxy and, let's be honest, superior products. Apple and Android currently rule mobile, but that landscape seems to change every three years, so who knows what the future holds for Microsoft. But as of right now, it has a long way to go before catching up to the frontrunners.

Speaking of lagging behind, Microsoft got a slow start on the web as well, making a very low priority initially. And that decision, one could argue, was the beginning of their slow decline. This allowed Netscape to become the choice browser for 90% of Internet users. For the first time in years, Microsoft had to scramble to protect Windows platform from a viable alternative. This forced a now infamous abuse of their monopoly that greatly damaged their image, as well as their ability to be an industry bully.

Specifically, Microsoft used its Windows monopoly to destroy Netscape and make Internet Explorer the number one browser. In the end, all their legal troubles evaporated, and Microsoft was bruised but far from beaten. In fact they were in great shape, with 95% of the web browser market share, higher than anyone ever before or ever since. In other words: they owned the web. Their share now stands at about 35 percent, depending on regional market. And their web properties, much like their stock price, is experiencing anaemic growth.

Microsoft made a few good moves initially, for example:

Then they made a number of bad moves soon after however, for example:

We'll forgive them for the last one, since even Google was blindsided there. Microsoft was so focused on become a leader in the search field, they missed a huge opportunity. It's not to say they didn't see any potential in FaceBook. Microsoft was one of the first to take a small stake that gave FaceBook's first eye popping valuation of 15 billion dollars (it's now expected to reach 100 billion).

Since then Microsoft has spent as much 5 billion dollars a year chasing Google. In retrospect, they should have acquired Facebook outright. Instead they could have done a relatively minor, and less expensive, revamp of their search engine and incorporated all that invaluable social media data. It's quite possible they could have created a better search engine than Google, and ruled the web once again.

Imagine Microsoft with the number one social media site, and the number one search engine. Instead its online division is deep in the red, and it has neither. This is not to say Microsoft is finished. In fact, I believe they will rule their portion of the web. We'll explore how Microsoft can win a big part of the web in a future articles to be published soon.