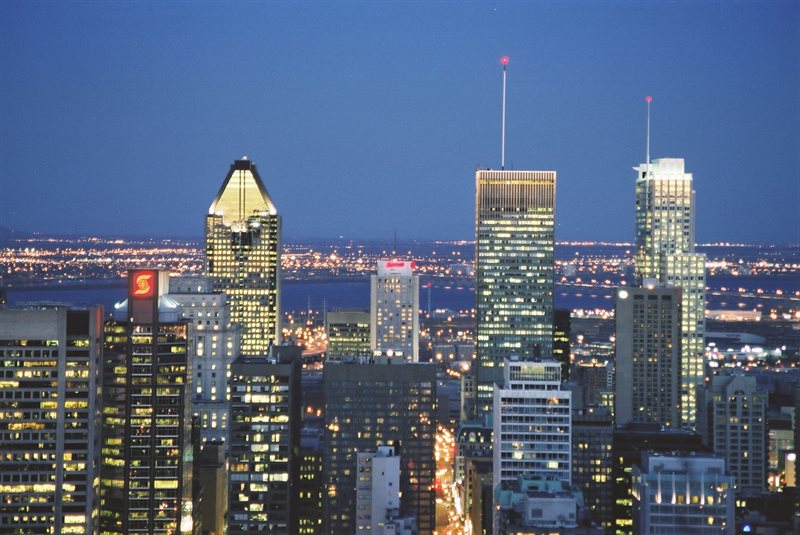 Contrary to last month, the last few weeks of this one were completely dreadful. I can sum it up in one word: Rain! That was probably for the best though since September was, as always, a very busy month for us. So much so, that I nearly had to skip this edition of Montreal web design events. But after receiving a nice comment on one of the previous months, I know I couldn't let our loyal readers down.

So here is what's happening in Montreal this month:

TED is an international organization that has been in existence for a quarter century. It is an acronym that stands for “Technology, Entertainement et Design”. I can't do it justice in this short paragraph, so please explore this famed organization.

October 1 2010, Hotel Expresso
Okay I admit this has nothing to do with web design. But what geek wouldn't like to attend Montreal's annual science fiction and fantasy convention?

October 4 2010, Concordia University
If you're looking for a job you should know that Adeo is seeking a graphics designer. If that job offer doesn't match your skill set, check out the career fair at Concordia next week.

An evening with Jim Zuckerman

October 12th 2010, CRIM
I don't usually add monthly meetings to these posts, but there was a big gap in event dates. Details are hard to come by, but it will be JavaScript related.

October 23rd 2010, Université du Québec à Montréal (UQAM)
Adeo Internet marketing is agile, and you should be too! This event intends to introduce Montrealers to agile methodologies. The co-creator of SCRUM will be presenting.

Another busy month in Montreal with many interesting events. Most of them coming at the beginning of the month, so be sure to get out there now.

October 23rd - 24th 2010, McGill University
Somehow missed this one. Added after article was published to Twitter and RSS feed.