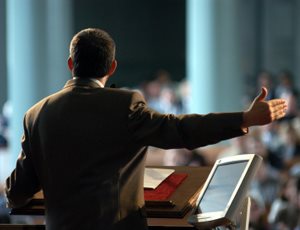 My friends I have let you down. I've missed a couple of months of our (usually) regular Montreal web design events series. I switched computers a while back and had trouble moving over my RSS feeds that I use to compile this list. Finally I had to admit defeat in trying to export the list and added them all back in manually.

So we're back in business! Going through I noticed I missed a lot of great stuff. Here's what we missed:

Discover the new GWT-platform and MVP architecture
Thursday November 17th 2011
One of the regular .NET user group meetings. We haden't mentionned them in a while, and we love .NET so we thought it was time to include them again.

Here's a Montreal web design event from November 2010 that will be back again for a 2011 edition.

Check back no later than next week for December events. There aren't many due to the holidays but I did spot a few.