The web's next frontier is mobile. Your move Microsoft. 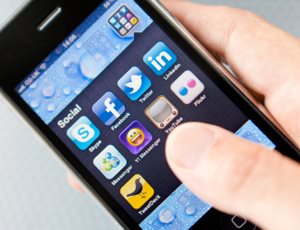 Google is once again dominated the news cycle by acquiring Motorola; another big, bold move. Does Microsoft have an answer?

In case you haven't heard: Google will be acquiring Motorola, the mobile phone manufacturer, for 12.5 billion dollars. What Google has in mind for the company is not entirely clear, but one thing is certain: the patent portfolio played a big part. Another certainty, for the market overall, is that the days of hardware independent smart phone operating systems are over. Your Move Microsoft.

RIM and Apple have been selling the full stack for years now. Microsoft has always stuck to what it knows best: software. However that strategy has not lead to market domination by any metric. Microsoft recently forged deep ties with Nokia through an exclusive commitment to Windows phone. But with Google actually acquiring a manufacturer, Microsoft will likely be forced to do the same. But then again, Microsoft might benefit from the remaining hardware makers' distaste for direct competition from Google.

It's not to say Microsoft's new phone, code named Mango, isn't a slick looking phone receiving decent early reviews. And their strategy of basing the OS on HTML5 reminds us of the feared Microsoft of old that would “Embrace, Extend and Extinguish”.

Unfortunately, they don't evoke much fright anymore. All eyes are on Google and Apple. And if an HTML5 phone sounds familiar its because that is precisely what Palm WebOS (now HP) released several months ago (they now have 2% market share only)

It all just seems like Microsoft is one step behind again. If you're going to win the web, you need to make bold moves.