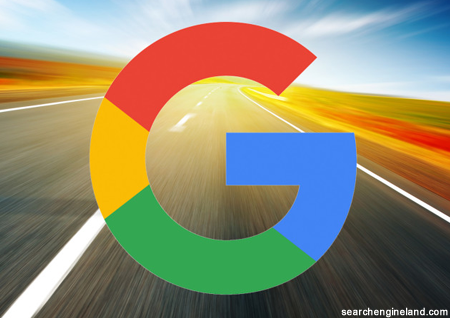 Like a professional poker player, Google is once again using it's version of the bluff as an increasingly familiar trick. It is showing interest in something it doesn't really want or need, in order to bid up the price for its competitors.

It seems like any time a big name in IT is up for sale, Google pops up as a potential suitor. A search for “Google looking to buy” comes up with a few familiar names. This list of illustrious brands includes Hulu, Yelp, Twitter and Skype. None of which actually went through though, some begrudgingly, others intentionally.

You can soon add Yahoo! to that list. It would be an expensive and almost certainly disastrous purchase for Google. Technical compatibility and culture clashes aside, the company is already on the Government's radar for “acting like a monopolist”. Merging with its only semblance of a competitor would definitely set off all kinds of unwelcome alarms.

Clearly this seems to be little more then a ruse to bid up the price of the rapidly fading web pioneer, and make this a very expensive acquisition for anyone else. Google used this same approach when it put in bids for patents owned by Montreal founded Nortel. It started off with “Brun's constant” then later “Meissel-Mertens constant” and finally the joke was exposed when lost with a bid matching the more familiar “Pi” constant ($3.14159 billion dollars).

Still, the search giant has made over 10 acquisitions per year on average in the past decade. Some like YouTube and Motorola cost Google billions, so you can never dismiss them completely. No Montreal companies have been purchased so far, although it has acquired a number from Toronto including PushLife back in April.